Heavily inspired by Håvard’s allbymyself films I have finally got my solo piano recording done! It’s taken a lot of time and effort, and the feeling of holding an album in my hands feels almost unreal. It’s been a musical process I’ve never really been through before. I’ve basically never performed or recorded my own compositions solo. I wrote the music, practiced and recorded alone so I didn’t have band mates to judge what’s good music and what’s not. So the result is basically something I’ve distilled myself out of a mountain of tunes, ideas and improvisations.

The album Polarities was released in Finland just before Christmas and I had the honour to have the release concert at one of the main shows at We Jazz Festival in Helsinki. I had several nightmares before the gig: going on stage naked, not knowing what to play, being late and keeping the audience waiting, the piano breaking apart while I play etc. But I guess the allbymyself-in-front-of-600-people-concert turned out pretty ok after all.

The album will be internationally released in February and if you want to check it out, I’ll put a couple of tracks here. If you like it, you can browse to my webpage www.joonatoivanen.com and order a copy already. It will also be available at itunes etc later this spring.

We’re also picking up the mail pace and planning 2014 with Jazz & Fly Fishing. A lot of ideas, as usual. If everything goes as in the best of worlds, we will have a rehearsal/recording session this spring, followed by trout and arctic char fishing in May. Some gigs early summer and a fishing trip beyond all limits. Some gigging and touring and top notch fly fishing in Europe in August, and of course new videos and the long promised Season 2. Thanks for your patience by the way

Whatever happens, we will make new videos, new music, meet new people and have a good time. Hopefully catch some fish too. Stay tuned! 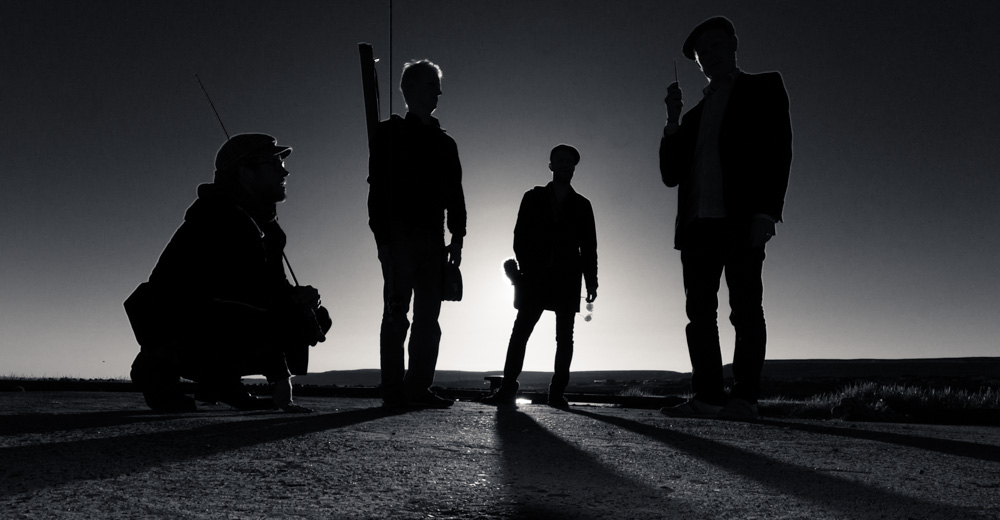